Mikhail Mantulin was born in 1950 in Termez (USSR, Uzbek SSR). He was educated from architectural faculty of Tashkent Polytechnical Institute in 1973. He is a member of Russian Union of Artists since 1977 and member of Creative Union of Artists of Russia since 2013. He took part in many exhibitions in Russia and abroad. His artworks were included into collections of Russian and European galleries as well as into many private collections.

Since 2009, he teaches design in College of Culture and Arts in Kaluga (Russia). 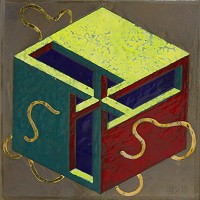 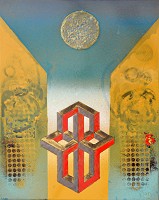 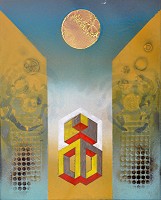 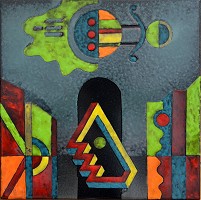 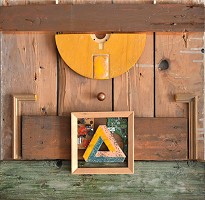 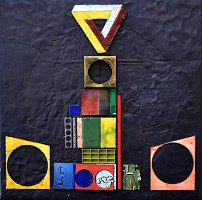