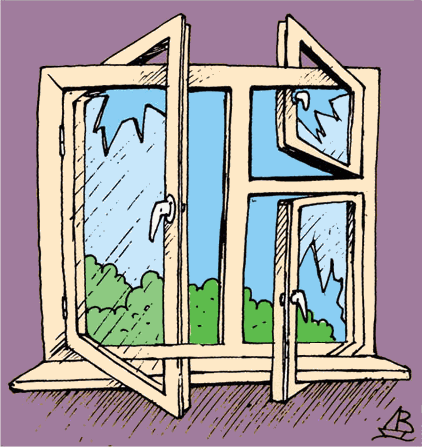 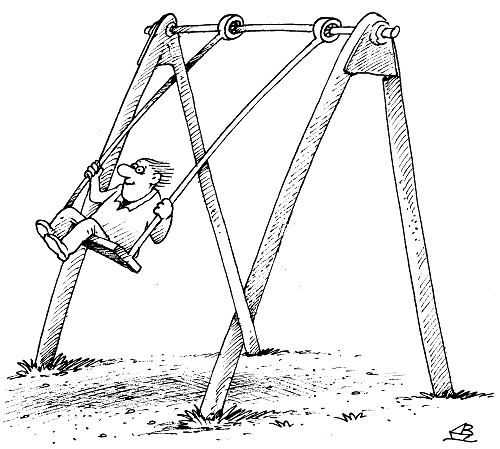 Cartoonist and animator Valentin Dubinin was born in 1975 in Gorkiy (Nizhny Novgorod at present) (Russia). He started to paint since 2 years old by pen on himself. In 1982 he finished art school and musical school. His parents cultivated humor in Valentin subscribing many humorous magazines of those days. In 1997 he finished Kaluga Musical College. Since 2006 he is freelance artist and animator.

Now, he is living near Kaluga (Russia). Valentin created many cartoons for local magazines and newspapers. He like to use illusions and ambguous images in his cartoons. He became winner of several cartoon contests.

The image was found at http://www.valdub.ru/illusion.php?view=view&id_Image=108#v_top