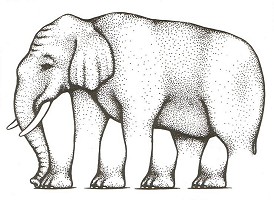 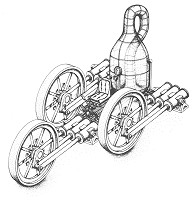 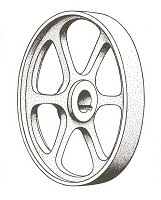 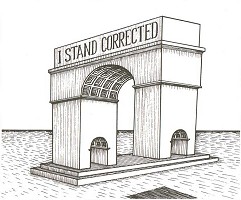 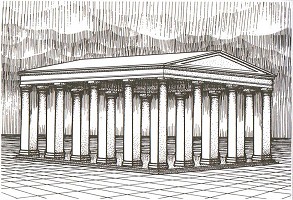 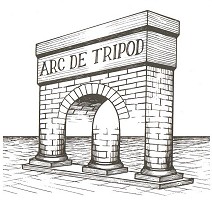 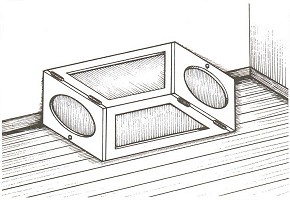 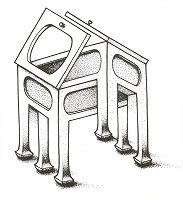 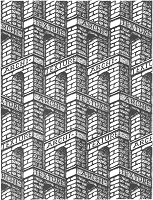 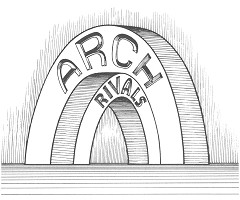 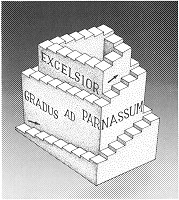 Roger Shepard was born in January 30 1929 in Palo Alto (California). When he was a child Shepard liked to play with visual illusions. He graduated from University of Stanford in 1951, then obtained his Ph.D. in psychology at Yale University in 1955.

He continued to try out visual fakings on people. By noting and analyzing their reactions, he discovered astonishing realities of mental processes. For example, he shown that when people compare two objects turned to various angles, they reorientate objects in their spirit. The astonishing fact: everyone done that with approximately 60° per second.

In 1950s, he started to discover universal laws according to which people and the animals finds similarities between sensory stimulus such as colors, sounds or odours. He worked on a data-processing method to measure the difference  between these stimulis.

From 1958, he had worked at Telephone Laboratories Bell, where he was a member of the technical team, then he was appointed director of department.

In 1966 Shepard was named professor of psychology in Harvard. He published more than 30 scientific and technical articles on human perception and the memory and on data-processing methods for the discovery of similarities in great sets of data.

In 1968, Roger Shepard became professor of psychology at the University of Stanford.

In 1995, Shepard received National Medal of Science for his contributions in the field of cognitive science.