Jamie Cullen is a Brighton based illustrator who cites Pop Art and M C Escher's impossible constructions as a couple of his many influences. His work often involves layers of visual discovery with hidden elements emerging from his bright, intricate drawings.

Jamie has produced work for a selection of high profile clients including campaigns for Nike, Coke, Virgin Mobile, VW and Reebok. His highly distinctive illustrations have also appeared in editions of Rolling Stone, Wallpaper*, Billboard, IDN, Esquire, GQ, HHMI, and The Guardian. 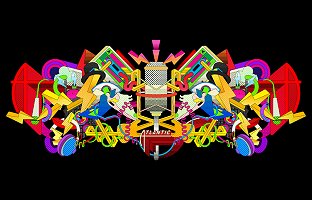 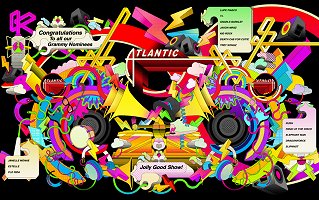 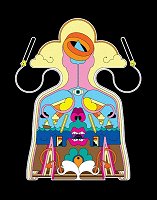 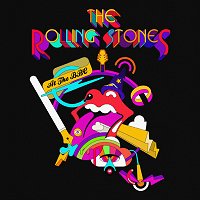 See also cover of the magazine The Guardan, which was designed by Jamie Cullen.