These artworks were inspired by Escher's artworks and the movie of Christopher Nolan Inception at the same time. The first image, which is based on Escher's Relativity, shows several scenes from the film. The second image shows totem of Cobb as impossible object. 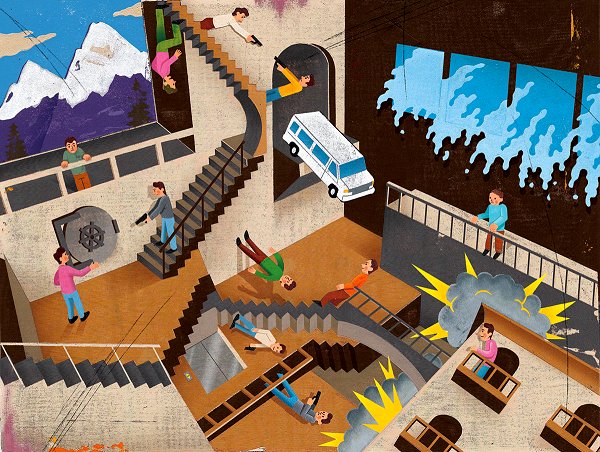 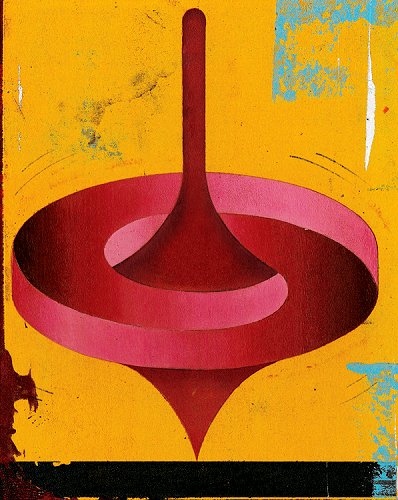 Images were found at http://www.theispot.com/whatsnew/2010/11/pete-ryan-inception.htm.