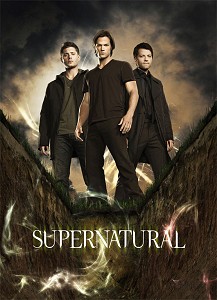 Supernatural is an American fantasy horror television series. The series originally focuses primarily on the brothers Dean Winchester and Sam Winchester as they travel throughout the country hunting down evil supernatural creatures, mostly demons.

A symbol of Devil's trap, which consists of 7-point impossible star, appears in several episodes. Below, you can see some screenshots from the series. 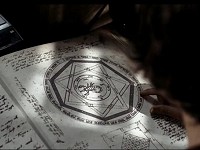 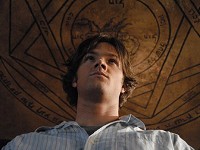 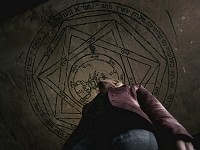 Below, you can see clean version of the Devil's trap. 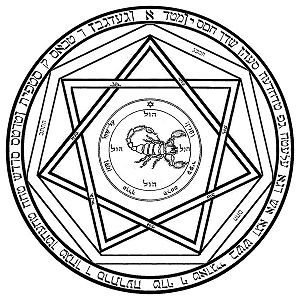 There's also more complex version with impossible pentagram in center of the image. 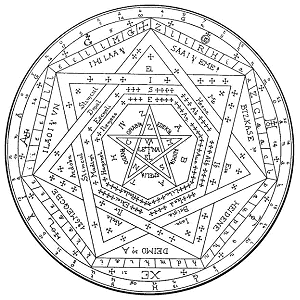 Also, tattoo against diabolism appears in some episodes. Screenshots and sketch of this tattoo are represented below. 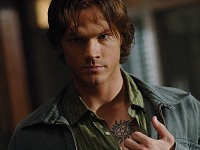 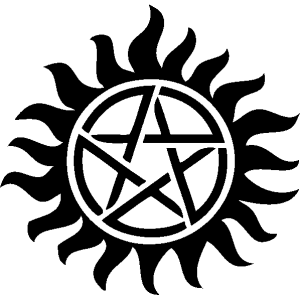 New impossible interconnected figures were found in 11th season of the TV series. Now, it's impossible pentagram on coin and Trefoil knot on pages of book. 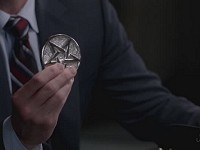 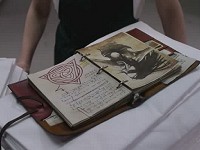