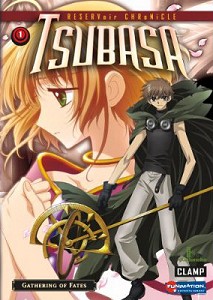 Tsubasa: Reservoir Chronicle is a manga, which was adapted into four different anime versions between 2005 and 2009, including a two-season anime TV series, an anime film, and two original video animation (OVA) series.

In season 1 episode 1 of anime TV series we see an impossible magical symbol on the floor. Note, that the same symbol was used in another anime series Cardcaptor Sacura. 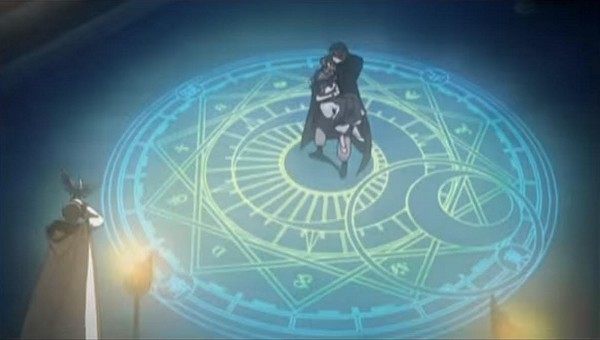