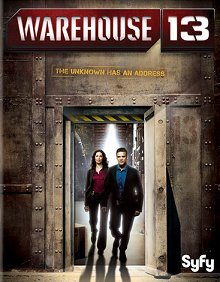 Warehouse 13 is the science fiction TV series, which was shown at SyFy channel. The series follows U.S. Secret Service Agents Myka Bering (Joanne Kelly) and Pete Lattimer (Eddie McClintock) when they are assigned to the government's secret Warehouse 13 for supernatural artifacts.

In the end of the the 1st episode of the second season Artie Nielsen (Saul Rubinek) and Mrs. Irene Frederic (CCH Pounder) enter to Escher vault, which looks like Escher's artwork Relativity. 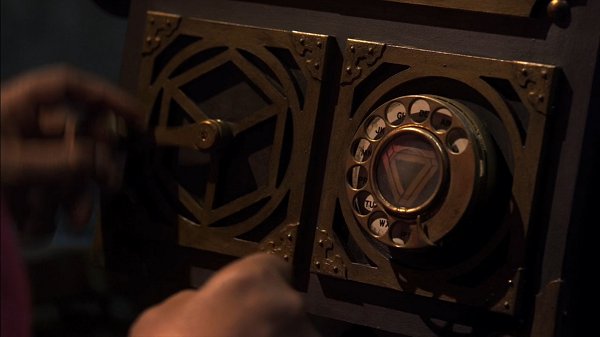 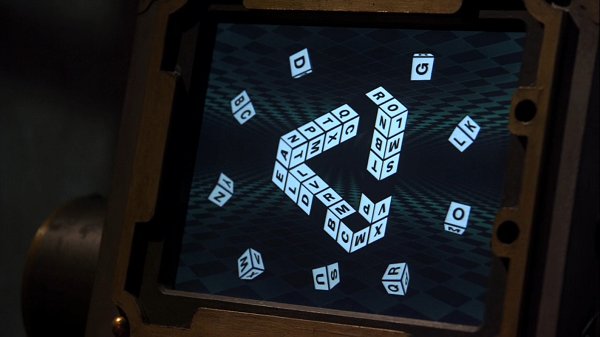 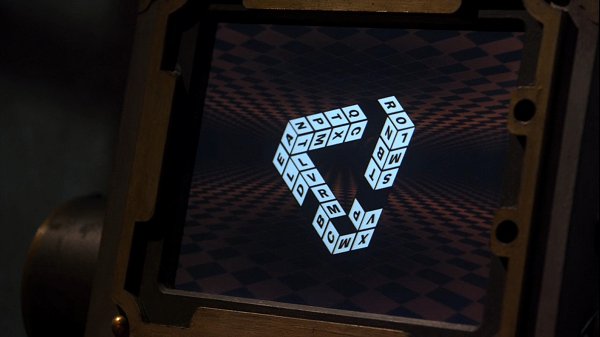 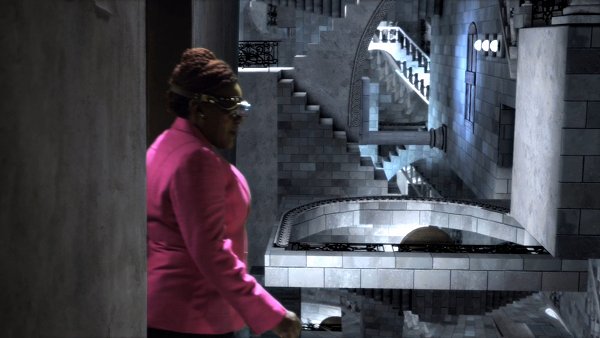 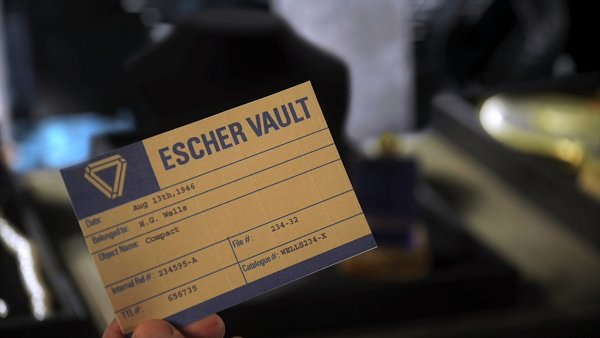