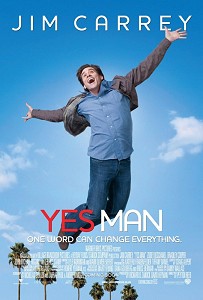 Bank loan officer Carl Allen (Jim Carrey) has become withdrawn since his divorce. An old colleague suggests that he goes to a motivational "Yes!" seminar with him, which encourages its attendants to seize the opportunity to say "Yes!".

During the film Jim Carrey wears a T-shirt with impossible ring on it. 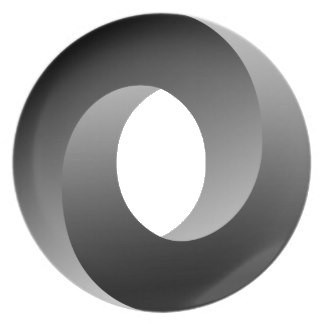