Below, there's figures for impossible fractals created by Cameron Browne found at
http://members.optusnet.com.au/digex/impossible-fractals-figures/

Figure 1. The tri-bar, the Koch snowflake and the Sierpinski gasket.

Figure 2. Two iterations of an impossible snowflake (with acute and obtuse generators shown).

Figure 3. An alternative snowflake design that emphasizes the perceptual effect (with generator shown).

Figure 5. The Devil's fork and the Cantor set.

Figure 8. An impossible multibar cube and the Menger sponge after one and three iterations. 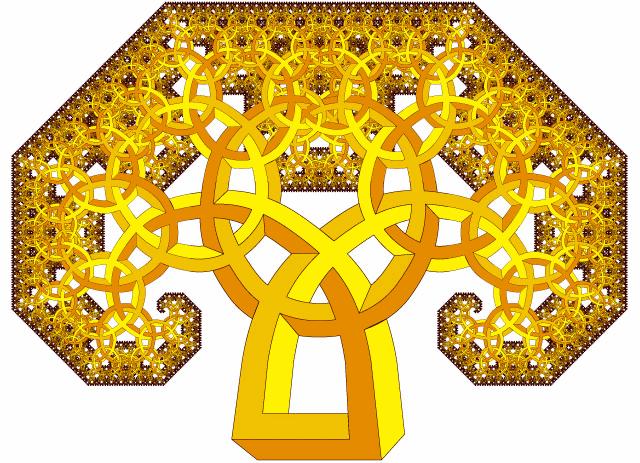 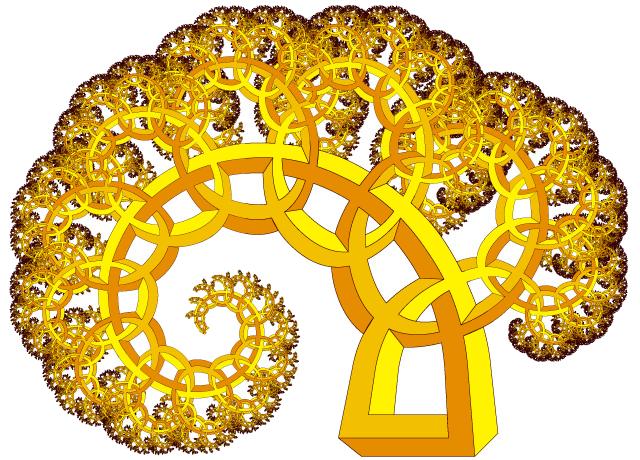