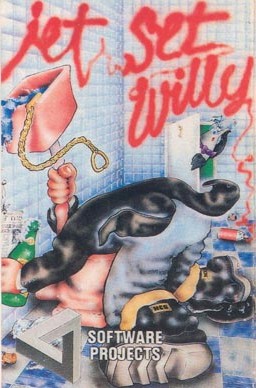 Jet Set Willy is a computer game originally written by Matthew Smith for the ZX Spectrum home computer. It was published in 1984 by Software Projects and ported to most home computers of the time. 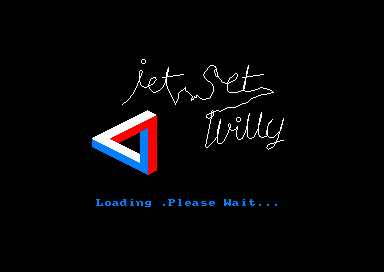