John Pantry worked for some years in the music business, contributing to many hit records for various artists. He worked on the early Bee Gees albums as well as time spent with the Stones, the Kinks, the Small Faces, the Who and many others. Following his conversion to Christianity his first Christian production was "Light Up The Fire" which made it to the UK charts. In 1989 he was accepted by the Anglican Church for ordination and after training at Oak Hill College, was ordained in 1993. In 1995 he joined the work at Premier Chsristian Radio, where he hosts the programme Inspirational Breakfast.

The cover of his second vinyl album "Nothing if impossible", which was issued in 1979, contains impossible cube as the main figure. 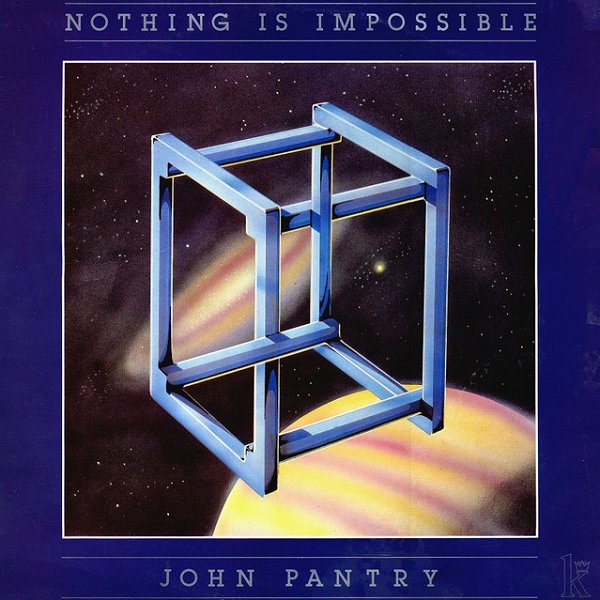