Michael Kai was born in Frankfurt, Germany. He explored and developed enthusiasm for photography at a young age. On completition of high school he took the oppotunity to work as a journalist and documentary photographer in former Yugoslavia immediately after the war. He then studied photography, completing his degree in Photo Design at the University of Applied Science Dortmund, Germany in 2006 and immediately studied at RMIT, Melbourne Australia. Michael is a keen traveller. Prior to moving to Melbourne he lived and worked in Vienna, Austria where he gained further experience in the photography industry, specificially in managing, digital workflow and professional retouching. In 2007 he became a finalist in "Adobe Design Achievement Award" in nomination "Digital photography".

Below is one image from the series of images "This Side Up". 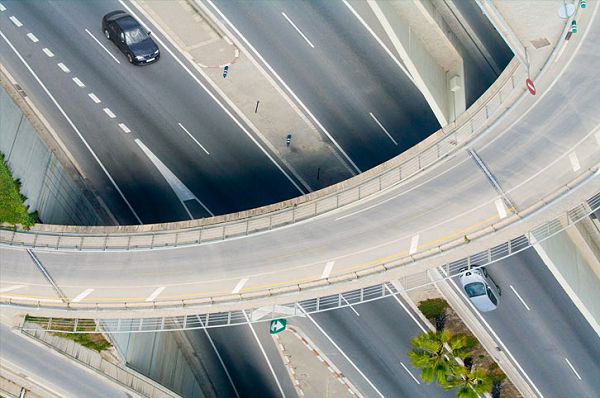