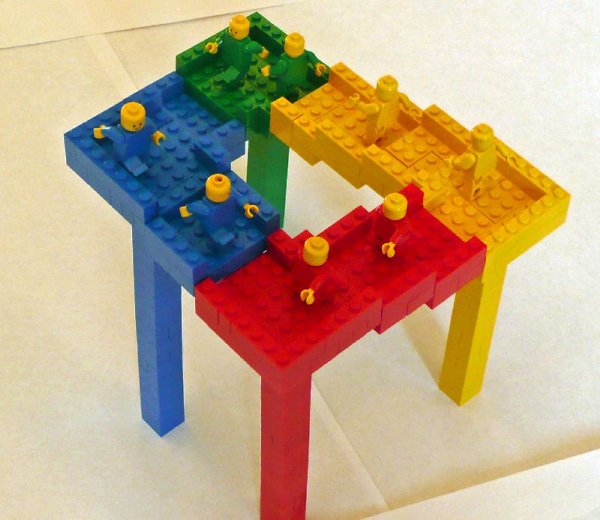 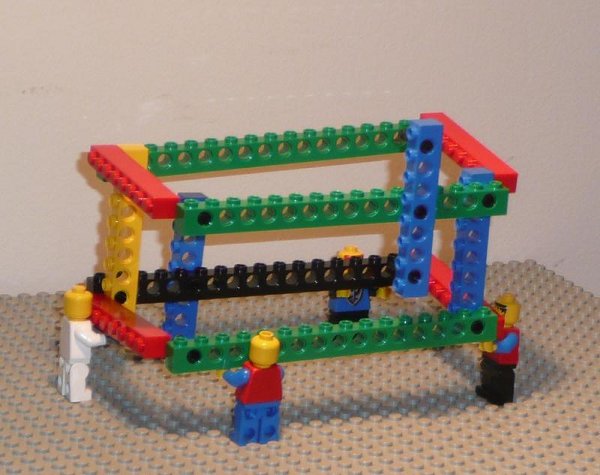 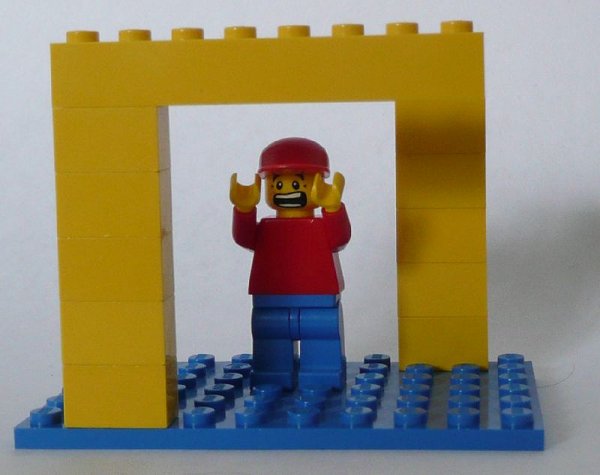 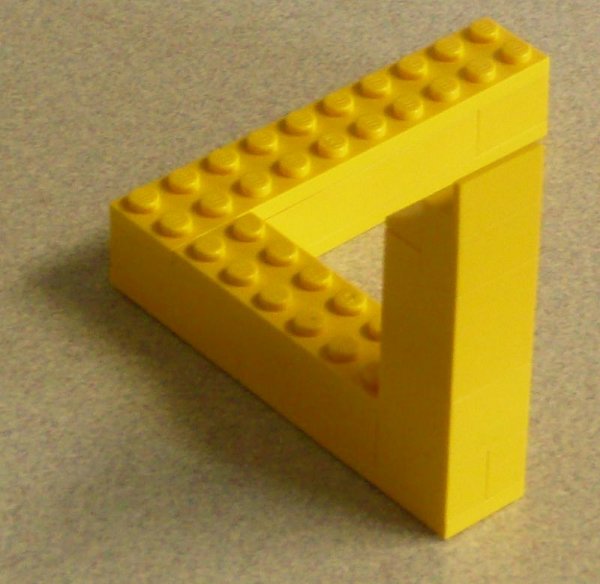 See also image of impossible triangle which was carved on a pumpkin by Buge Fun.

Images were found at http://www.mocpages.com/folder.php/54919