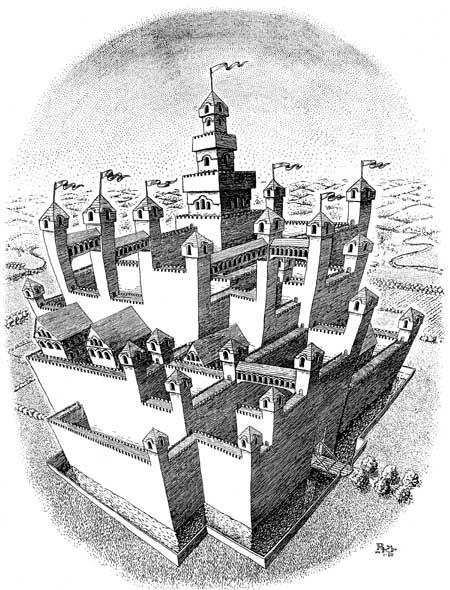 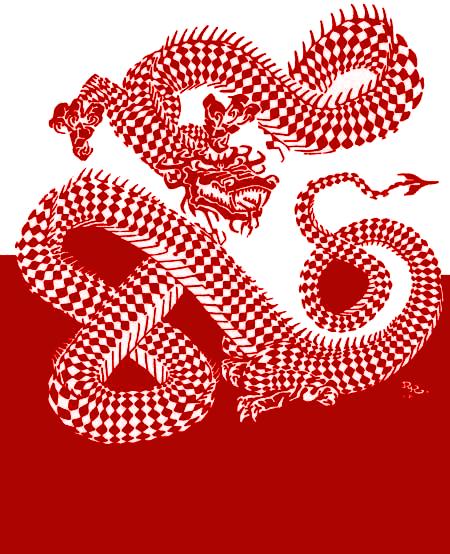 Robert F. Kauffmann is an award-winning artist, writer, and computer programmer from Cinnaminson, New Jersey. While still in college, Mr. Kauffmann developed his own artistic style, inspired by his background in computer science and mathematics as well as the work of the mathematician B. Mandelbrot, inventor of fractal geometry, and the graphic artist M. C. Escher. His designs portray visual paradox using mathematical structures as expressive tools. He calls this style Mathematical Surrealism.

Mr. Kauffmann's graphic artwork has been featured in numerous shows in Philadelphia, Chicago, New York City, Miami, and other venues nationwide. His work has also won a number of awards and been published in various periodicals.

Image was found at
http://www.arxpub.com/KauffmannArt.html