Michael Cheval was born in 1966 in Kotelnikovo, a small town of southern Russia. Cheval developed passion for art in his early childhood. When his family moved to Germany in 1980, the West European culture made a great impression on the young artist. In 1986, he moved to Turkmenistan and graduated from Ashgabad school of Fine Art. Absorbing Eastern philosophy and the character of Central Asia, he began working as an independent professional artist, shaping his style and surrealistic direction. His decision to immigrate in 1997 to USA began a new epoch for the artist. He returned to the Western culture that greatly inspired him in his German youth, but now he brought his own experience, his philosophy, and vision.

In 1998, Cheval became a member of the prestigious New York's National Arts Club where he was distinguished with the Exhibition Committee Award in 2000. He is also a member of the Society for Art of Imagination since 2002. Cheval published two full-colored art albums—Lullabies in 2004 and Nature of Absurdity in 2007. His work is internationally acclaimed and can often be seen in USA galleries and abroad. 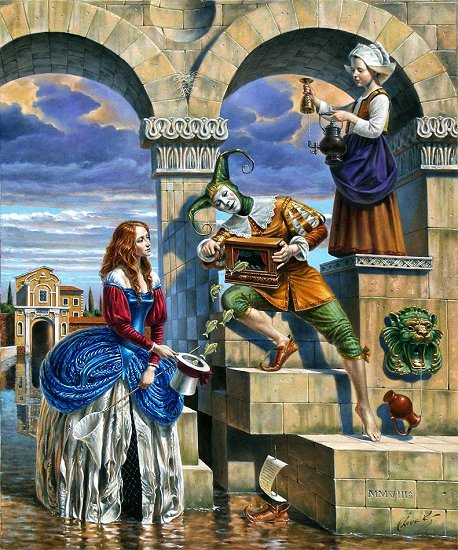 Charmer of the Attraction 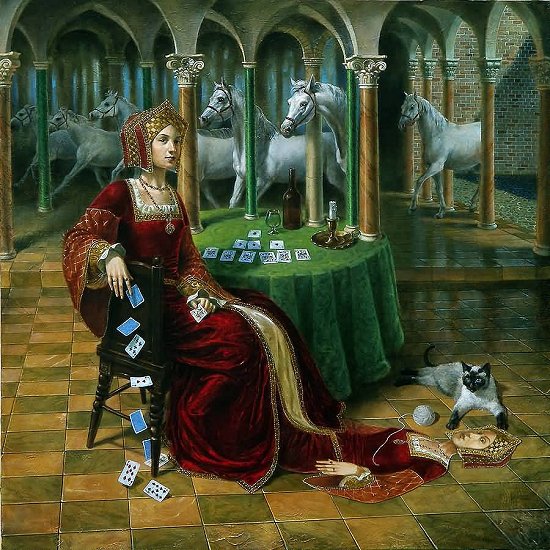 Heritage of the Future