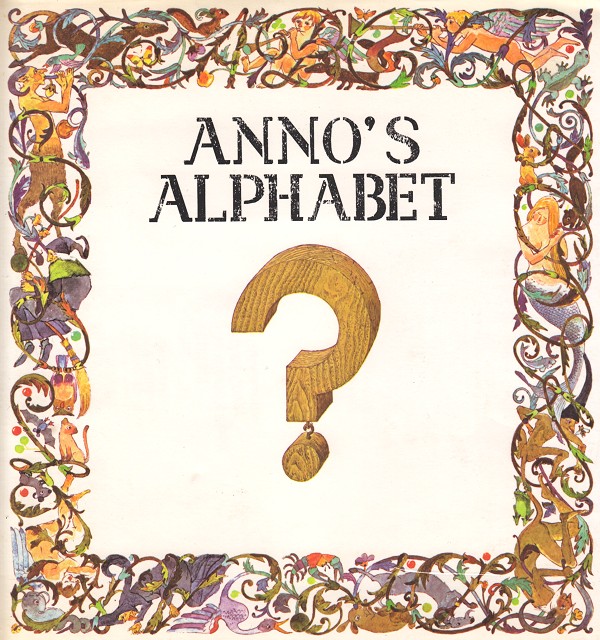 MITSUMASA ANNO has long been acknowledged as one of Japan's leading illustrators and book designers. Since the appearance of his first picture book, TOPSY-TURVIES, he has extended his creativity to the children's book field with challenging works like UPSIDE-DOWNERS, MAZE, and the FIRST BOOKS OF MATHEMATICS, books which entice the reader into the exciting world of imagination and logic. His concern has always been with topology and the beauty of the mathematical world, and this is evident in all his works. Recently published books on mathematics for adults include DR. STONE-BRAIN'S COMPUTER and THE THEORY OF SET. TOPSY-TURVIES was chosen as one of the 1972 New York Times Ten Best Books for Children. And in 1972 and again in 1973 it was honored, along with UPSIDE-DOWNERS, by the Brooklyn Museum of Art and the Brooklyn Public Library for artistic excellence (Brooklyn Art Books for Children Citation).

Born in 1926 in Tsuwano, a small historic town in the western part of Japan, the artist graduated from the Yamaguchi Teacher Training College and served as a primary school teacher for some time before starting his career in art. He now lives in the suburbs of Tokyo with his wife, a son and a daughter.

A guide to some of the things to be found in the pages of Mr. Anno's Alphabet.