The multibar fractals considered so far have involved bars of uniform thickness (if not uniform length) at each level of recursion. We now consider a multibar design with bars of continuously decreasing thickness between levels that more precisely matches its fractal equivalent. 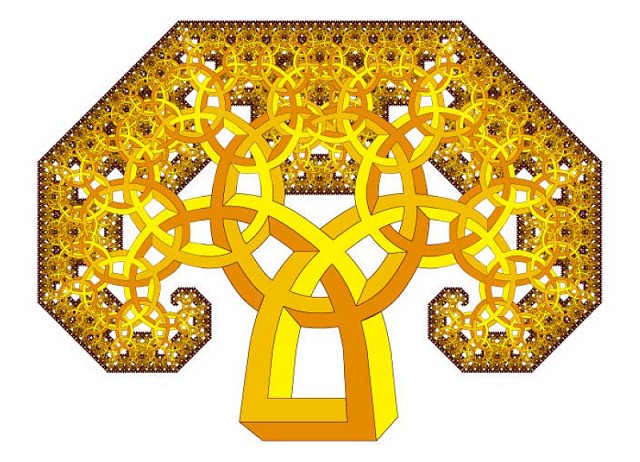 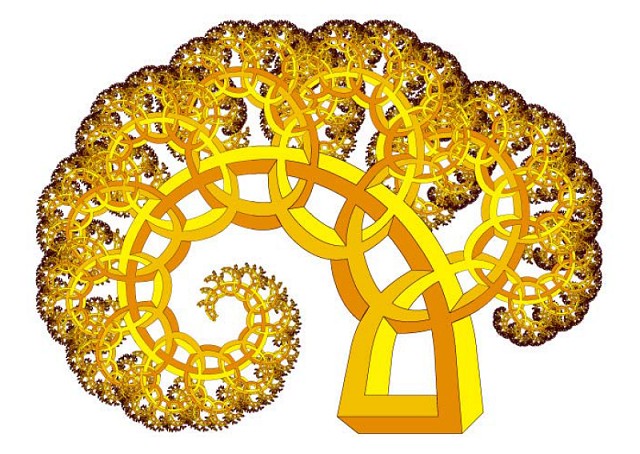 Figure 15. An impossible fern (balanced 30° Pythagorean tree).
© Idea and design by Vlad Alexeev, 2001-2020. (impossible.world@gmail.com) | Privacy policy
If you have images of impossible figures that are not published in the site, please send them to me.