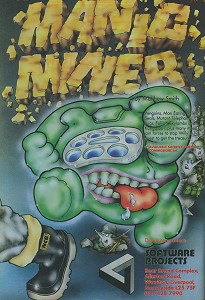 Manic Miner is a platform game originally written for the ZX Spectrum by Matthew Smith and released by Bug-Byte in 1983. It is the first game in the Miner Willy series and among the early titles in the platform game genre. It has sequel Jet Set Willy. 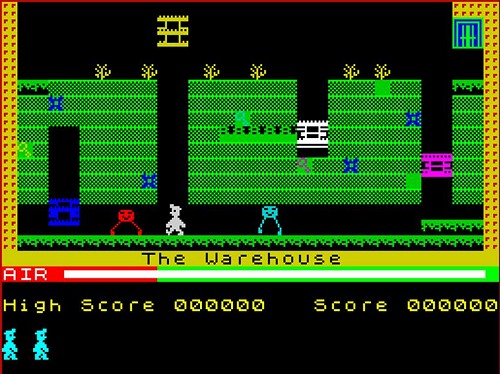 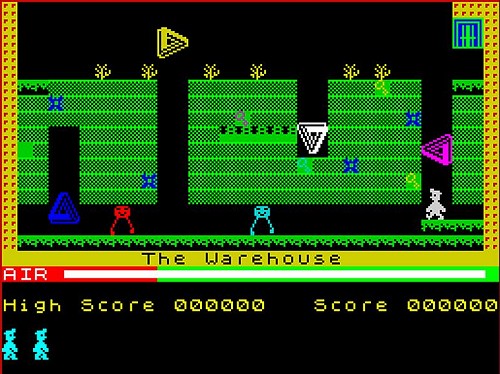