You can see that there is a limited set of characters on the artworks by Jos de Mey. Much of them are repeated on various artworks like if they goes from one artwork to another. All characters were painted very carefully, so they looks as unseparable part of an artwork. In fact characters from de Mey's artworks were taken from artworks created by other artists. They are M.C. Escher, Peter Bruegel and Rene Magritte. All of them are compatriots of Jos de Mey. 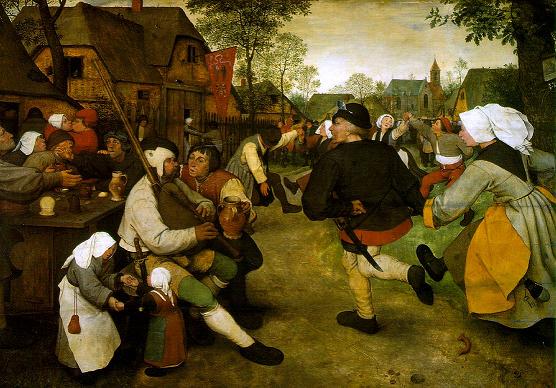 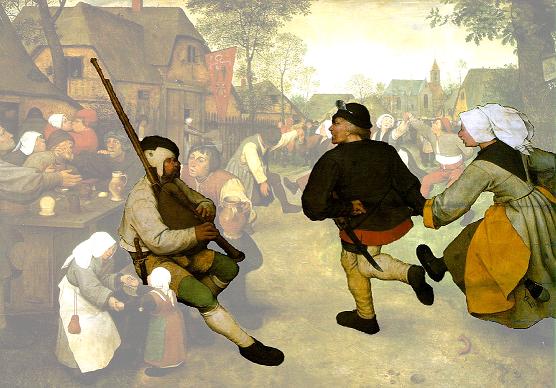 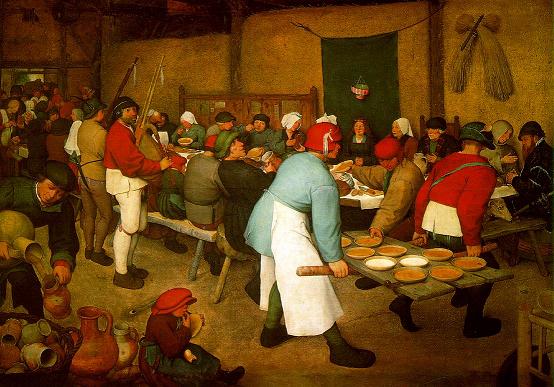 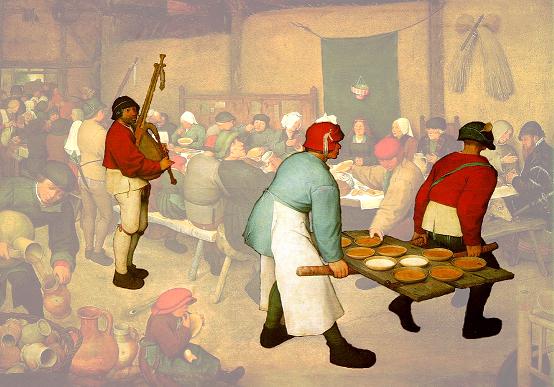 Yet another character Jos de Mey took from the famous litograph by M.C. Escher "Belvedere". Below you can see the prototype of this character fulfilled as wood engraving "Man with Cuboid" 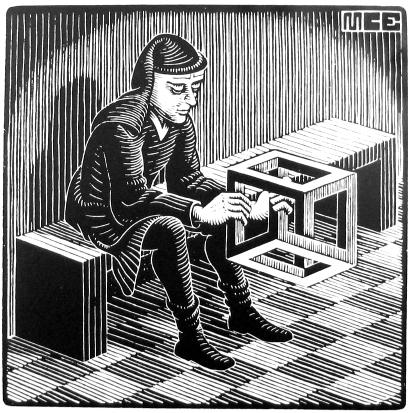 And the last character was taken from Rene Magritte's artwork 'Le thérapeute'. 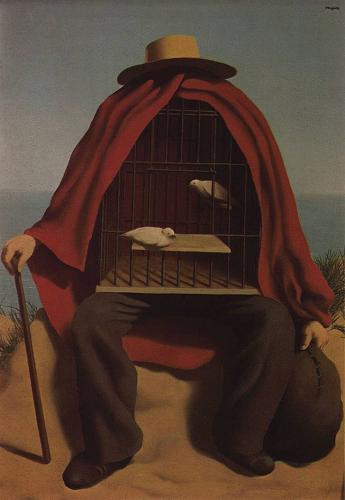