Tsuneo Taniuchi was born in 1953 in Tanabe, Japan and now maintains studios there and in Yugawara, near the Izu Peninsula. He graduated from the College of Arts of Japan University. After working as a graphic designer in Tokyo and Boston and receiving a number of design awards in the U.S. (from the New York and Boston Art Directors Clubs and the National Association of Educational Broadcasters, among others), Taniuchi has focused on his own art for the past 20 years. In addition to exhibitions and installations, public and private commissions, books and teaching workshops, he has created outdoor environmental design pieces, signage and sculptures in metal and concrete, as well as six books for children (one of which won a Japan Book Design award). New books featuring the artist's paper sculptures were published in 2001, 2002, and 2003. Taniuchi also designed the Kurosawa Film Storyboards exhibit at the Cannes Film Festival in May, 2002. 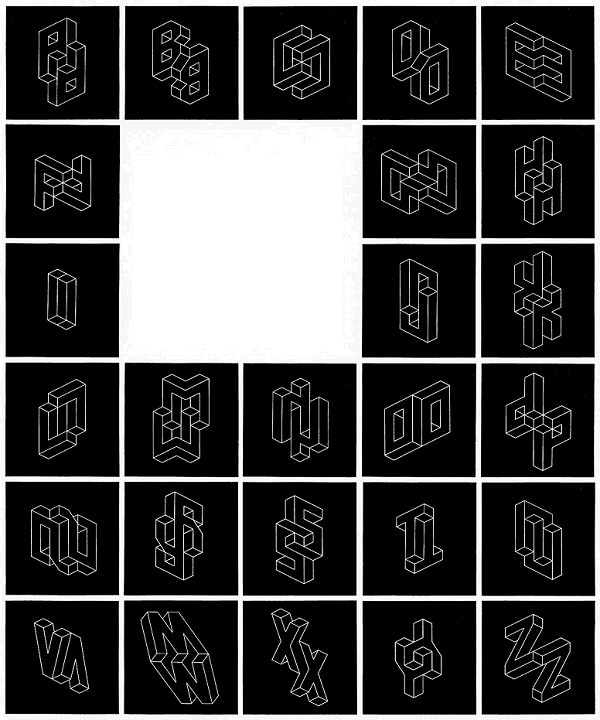 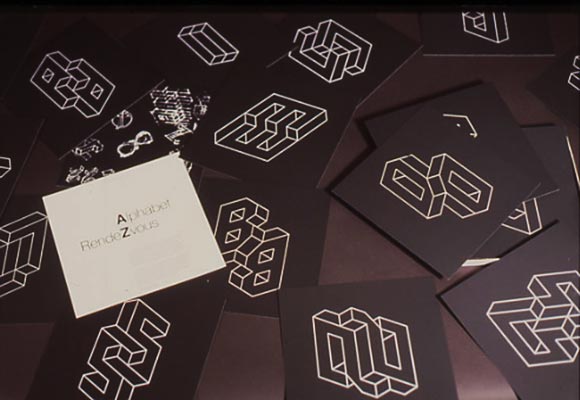