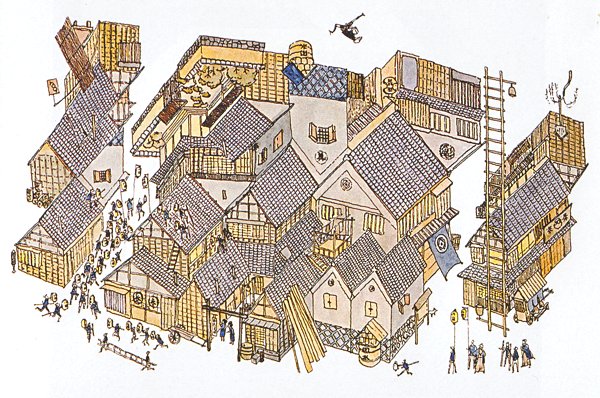 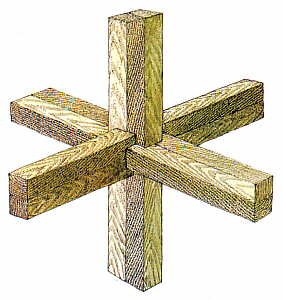 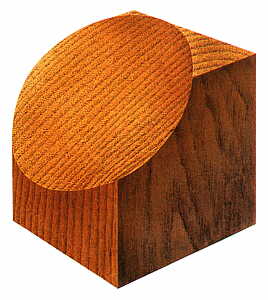 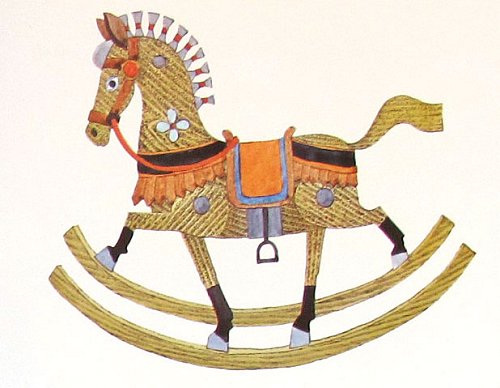 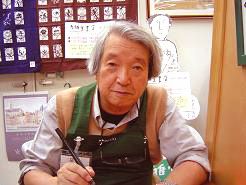 Mitsumasa Anno, children's writer and illustrator, was born in 1926 and grew up in western Japan in the town of Tsuwano, a small, isolated community located in a valley surrounded by mountains. He left Tsuwano when he attended a regional high school.

During World War II Anno was drafted into the Japanese army. After the war he earned a degree in 1948 from the Yamaguchi Teacher Training College. Before engaging in an art career, Anno taught mathematics at an elementary school in Tokyo for several years.

Mitsumasa Anno has been praised as one of the most original and accomplished picture-book artists in the field of children's books. Using pen-and-ink and watercolor, as well as collage and woodcuts, Anno is known for creating highly detailed illustrations that display his love of mathematics and science, as well as his interest and appreciation for foreign cultures. His drawings, which have been compared to those of Dutch graphic artist M.C. Escher, abound with visual trickery and illusions, and also display the artist's playful sense of humor.