Impossible figures in the real world

An exciting new landmark has been created for Perth, in a unique collaboration between a leading WA artist Brian McKay and architect Ahmad Abas. Destined to become a bold icon for Perth, the "Impossible Triangle" has been erected in Claisebrook Square, East Perth.

In 1997, a number of local artists were invited to enter submissions for a major commission for the East Perth redevelopment. Each artist was given a comprehensive brief for the project. The submissions were shortlisted to three. One of the outstanding submissions came from Brian McKay and Ahmad Abas. It was accepted with one amendment. In order to create a bold and visible landmark for the wider community, the size of the sculpture was increased from the planned height of 9 metres to 13.5 metres.

The design striations on the polished aluminium reflects both sunlight and artificial lighting and changes dramatically between sunrise and sunset.

After representing Australia in the Children's Art Exhibition at New York's World Fair in 1939, Brian's work has featured in numerous local, national and international exhibitions.

Among his many accolades, Brian was awarded the prestigious Australia Council Emeritus Fellowship in 1990 and the Order of Australia medal in 1991, for services to contemporary art and education.

Brian has been commissioned for many major works over the years, including internal art works for the Central Park Complex in Perth city and two large works for the Reserve Bank of Perth.

Ahmad Abas is an award winning Perth architect who has had a strong local involvement in the arts, since 1990.

In addition to working on major commercial architectural projects both locally and overseas, Ahmad has worked prolifically in design and construction on numerous plays, sculptures, exhibitions and events, often working in collaboration with other leading local artists. 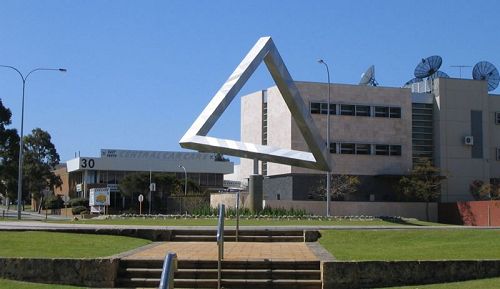 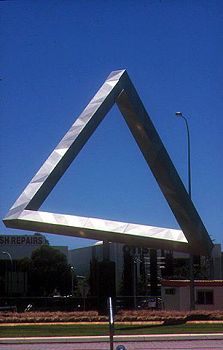 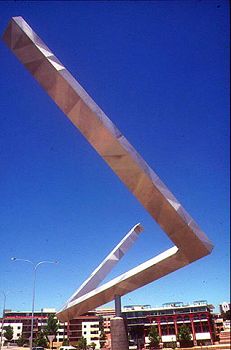 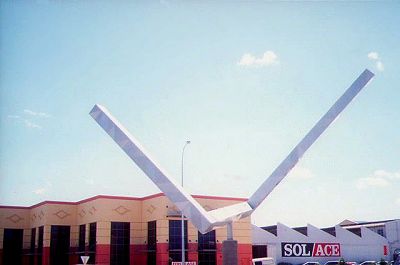