Impossible figures in the real world

Of course, none of the impossible figures cannot be created in space by simple way. For example, you cannot take three wood blocks and join them as they constitute impossible triangle. But in plane projection of a three-dimensinal object some edges can be overlaped by other edges, and some curved edges can become straight lines. 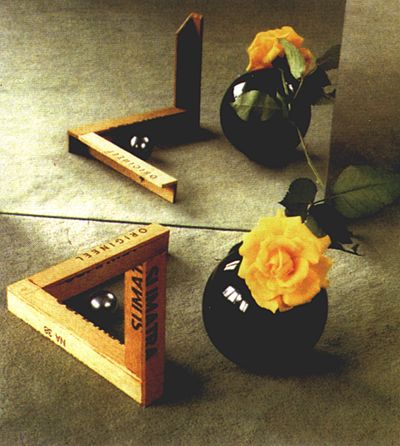 Fig. 1. A photo of impossible triangle made by Bruno Ernst

As you can see, there's no straight lines in this object. The object looks impossible from single point of view only where all curved edges became straight lines. Disregarding shadows the figure looks like impossible triangle.

Yet another way to construct impossible triangle was first suggested by russian artist and constructor Viacheslav Koleychuk, which was published in magazine "Tekhnicheskaya Estetika" (N9, 1974). In his version of triangle all edges were straight and surfaces distorted. Wooden example of this model you can see below. 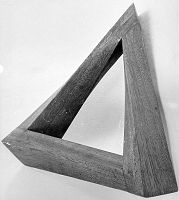 Later this kind of triangle was created by Elber Gershon a member of Computer Science faculty of Technion institute in Israel. He designed computer model and printed it on 3D-printer. You can see his two images of impossible triangle from two points of view below.

It is significant, if we examine these objects from necessary point of view instead photos then we see that these objects are not impossible. Having stereoscopic vision we see objects from two points of view at one time. Our brain combines two different images from our eyes into one image and we see all tricks of these figures. 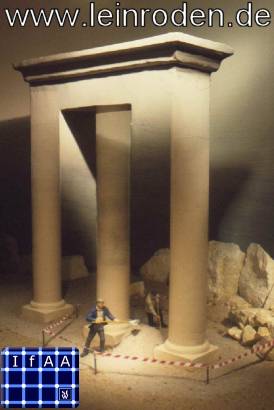 Scientists of Eye Optics Institute in Aahen (Germany) created special construction which allows to see the scene from fig. 4 in reality. The construction divided into two parts by half-permeable mirror. There are three cylindrical columns and builder man figure in the front part which is illuminated at the bottom. There is half-permeable mirror behind three columns. Reflective layer on the front of the mirror prevents observer to see what is behind the mirror.

The image in the mirror changes when sources of light are turn on. Then two rectangular columns and transversal bar become visible through half-permeable layer. The back part of the scene is illuminated at the top. 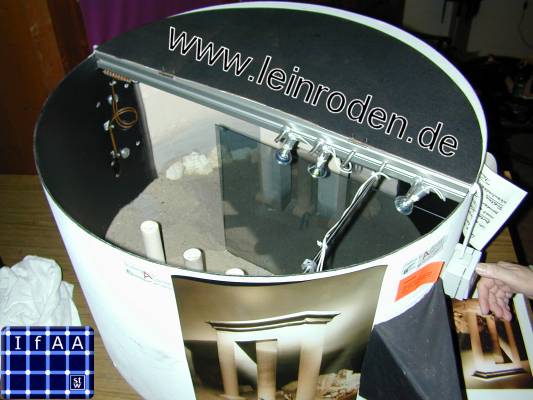 Fig. 7. Photo of the construction, which represents impossible scene.

Observer have to look at mirror and see reflections of cylindrical columns but not columns itself. Front and back parts of the scene are situated in such way that outlines of columns coincided. 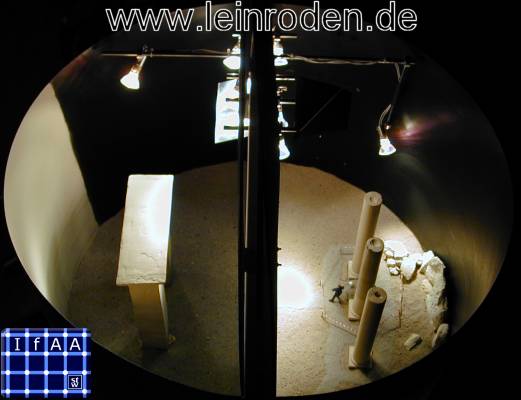 Fig. 8. Photo of the construction, which represents impossible scene.

Links to this site

Links to other sites