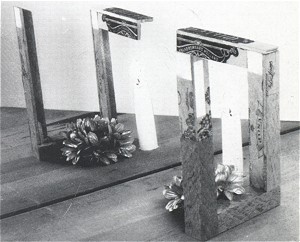 Figure 1. Bruno Ernst, photograph of an impossible four-bar and its reflection in the mirror.

As the first impossible objects became known, people lost no time in trying to make models of them. One of the first such models, very popular in its day, was the Crazy crate, a model of Escher's impossible cube produced by American opthalmologist Cochran out of two separate pieces.

For almost every impossible object we can invent a number of different models. Figure 2 demonstrates how we continue to see one and the same triangle, ABC, however differently oriented its lines in space. The lines themselves can assume all sorts of different forms and be broken or curved - projected onto our retina, they always supply the same image. 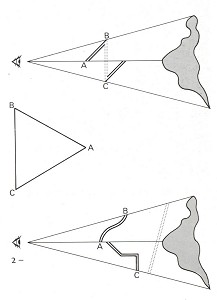 If we take bars instead of lines and trim their ends appropriately, the EYE perceives their spatial arrangement as an impossible tri-bar.

The majority of models are very obvious and hence less interesting. It is possible to apply certain stipulations to the Ames arrangement, however, to make it more challenging. We may thus insist that it should be as simple as possible, for example, or that it should form a closed figure, or that the arrangement itself should have an attractive geometric form, etc.

The following illustrations offer a selection of models; explanatory notes are provided in the accompanying captions. 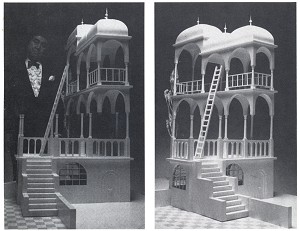 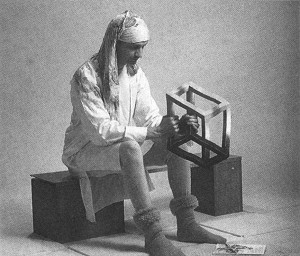 Figure 4. Mathieu Hamaekers pictured with an impossible cuboid; the model contains a number of curved bars. 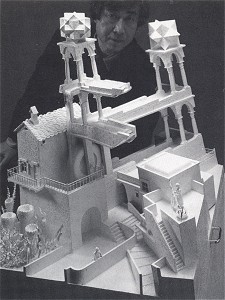 Figure 5. Shigeo Fukuda, model of Escher's "Waterfall", photographed from an angle revealing the gaps in the model. 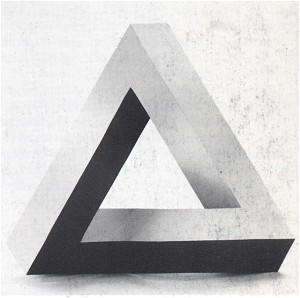 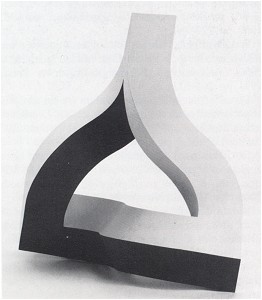 Figure 7. The same model rotated through 45° 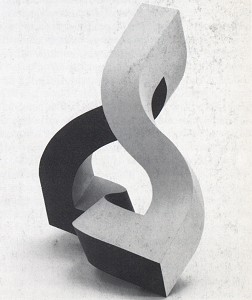 Figure 8. The same model rotated through 90°
© Idea and design by Vlad Alexeev, 2001-2022. (impossible.world@gmail.com) | Privacy policy
If you have images of impossible figures that are not published in the site, please send them to me.