Here, there are several screenshots of Impossible World site designs by years.

The first version of design in vivid blue colors was between 2001-2005 years. That time the site was hosten on Narod.ru free hosting. 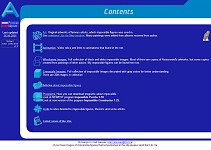 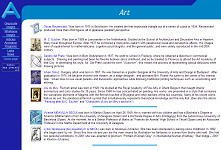 The second design in soft blue colors with straight box model was introduced in 2005, and it existed approximately 10 years. In 2006 the site was transferred to domain im-possible.info. 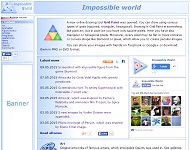 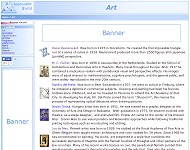 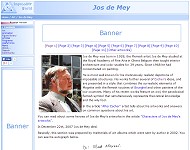 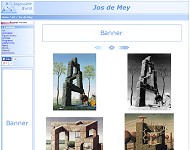 In may of 2015 the current version of design with bilberry colors was presented. 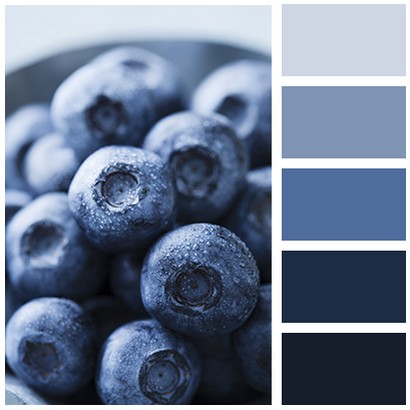