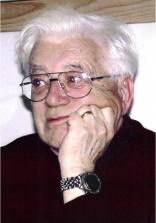 Bruno Ernst is a pseudonym of Hans de Rijk, who was a teacher of mathematics and physics in Amersfoort (in the province of Utrecht in the Netherlands). He was born in 1926 on Rotterdam and had spent 26 yers of his life in a monastery. Then he rejected the monk calling, married and started to teach children in mathematics and physics. Many years he had been directing the publishing of educational magazines for children. He wrote more than one hundred books and articles about astronomy, photography, history of writing and calligraphy. Although, he was not a specialist in any of these fields, he was a talanted popularizer of scientific results by various sceintists.

See also sculptures of impossible figures by Bruno Ernst and covers of his books.

'Easy Way to the Top' (1984)
This image was found at
http://members.tripod.co.uk/brisray/optill/opics1.htm 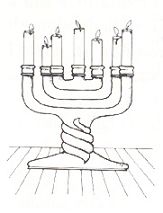 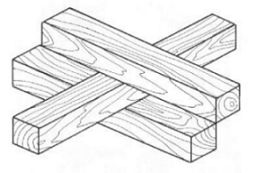 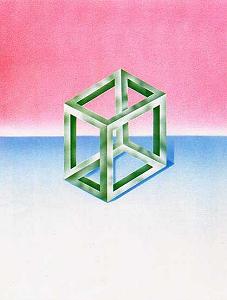 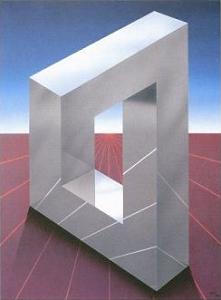 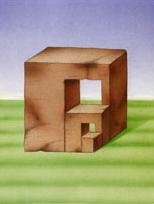 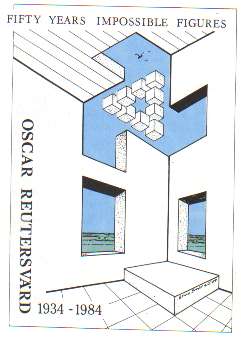 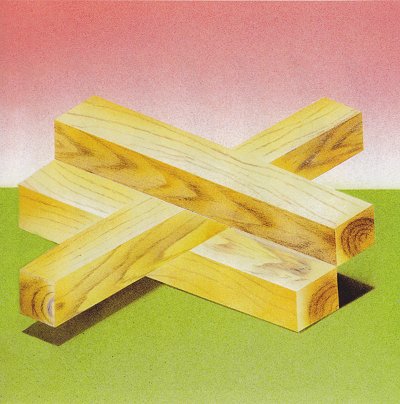 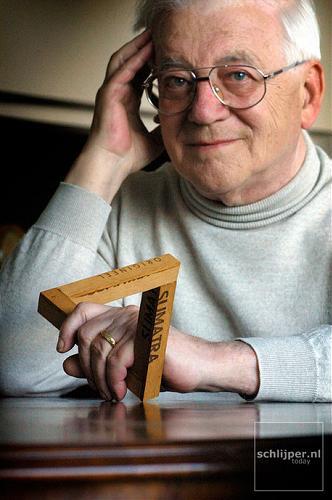