[an error occurred while processing the directive] Covers - Impossible world

Some fragments of artworks by Belgian artist Jos de Mey were used in collage on title of the first 2008 issue of the Russian magazine Mathematics at School. You can see two frequent characters of Jos de Mey artworks owl and man with cube. An owl is a symbol of theoretical knowledge and at the same time image of the stupid guy for Belgians, and man with impossible cube is one of chararacters of Escher's lithograph Belvedere colored by Jos de Mey. Other fragments are the large impossible construction decorated by mathematical equations and the plate with Durer's square can be found on artworks by Jos de Mey too. 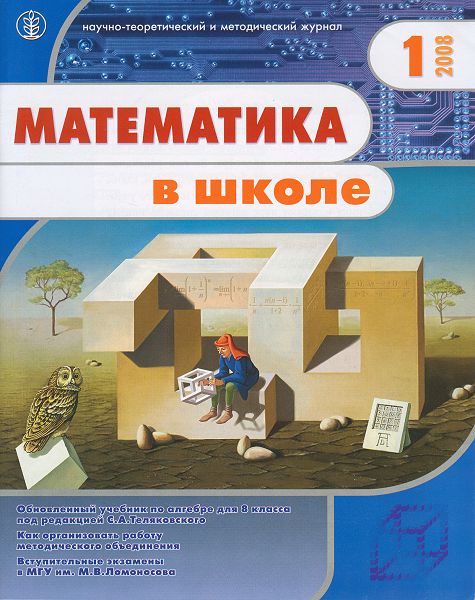 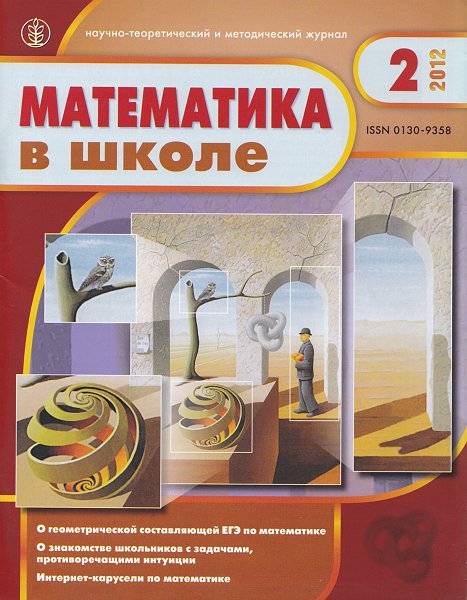 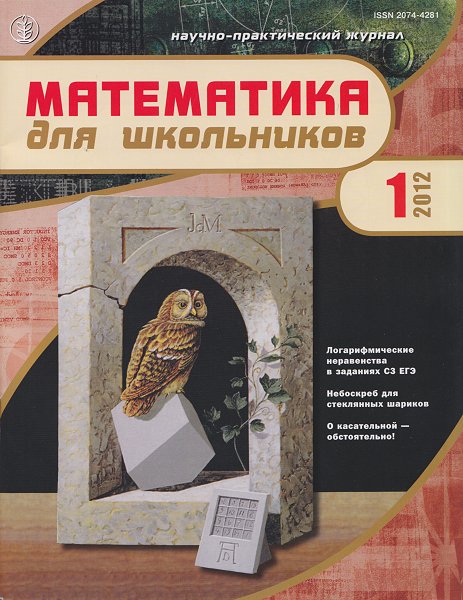