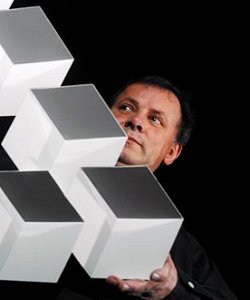 All images of impossible sculptures were received from author.

The author's site is http://www.francistabary.fr